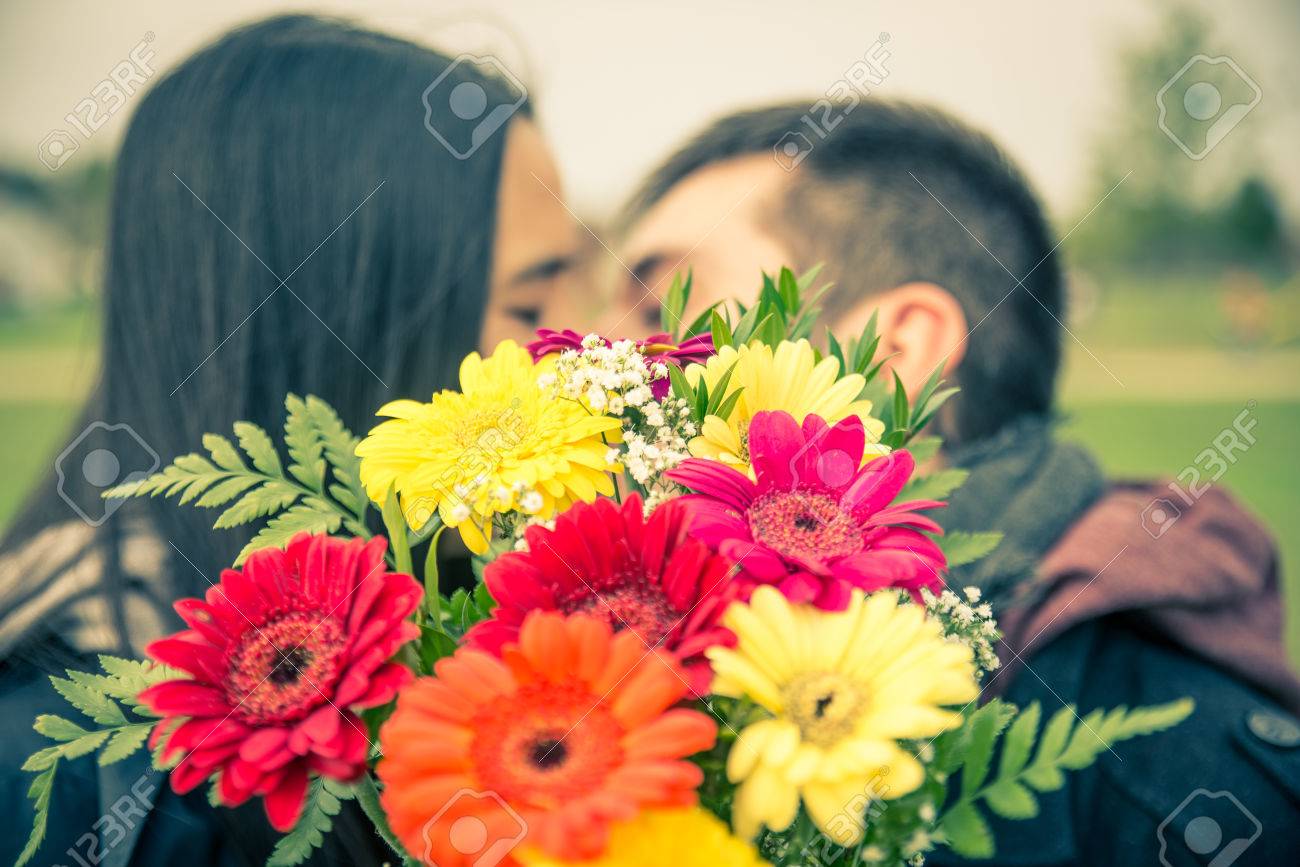 I have a dark spirit,but i do have a big. I like to go to concerts, hang out with my friends, and go to the movies. 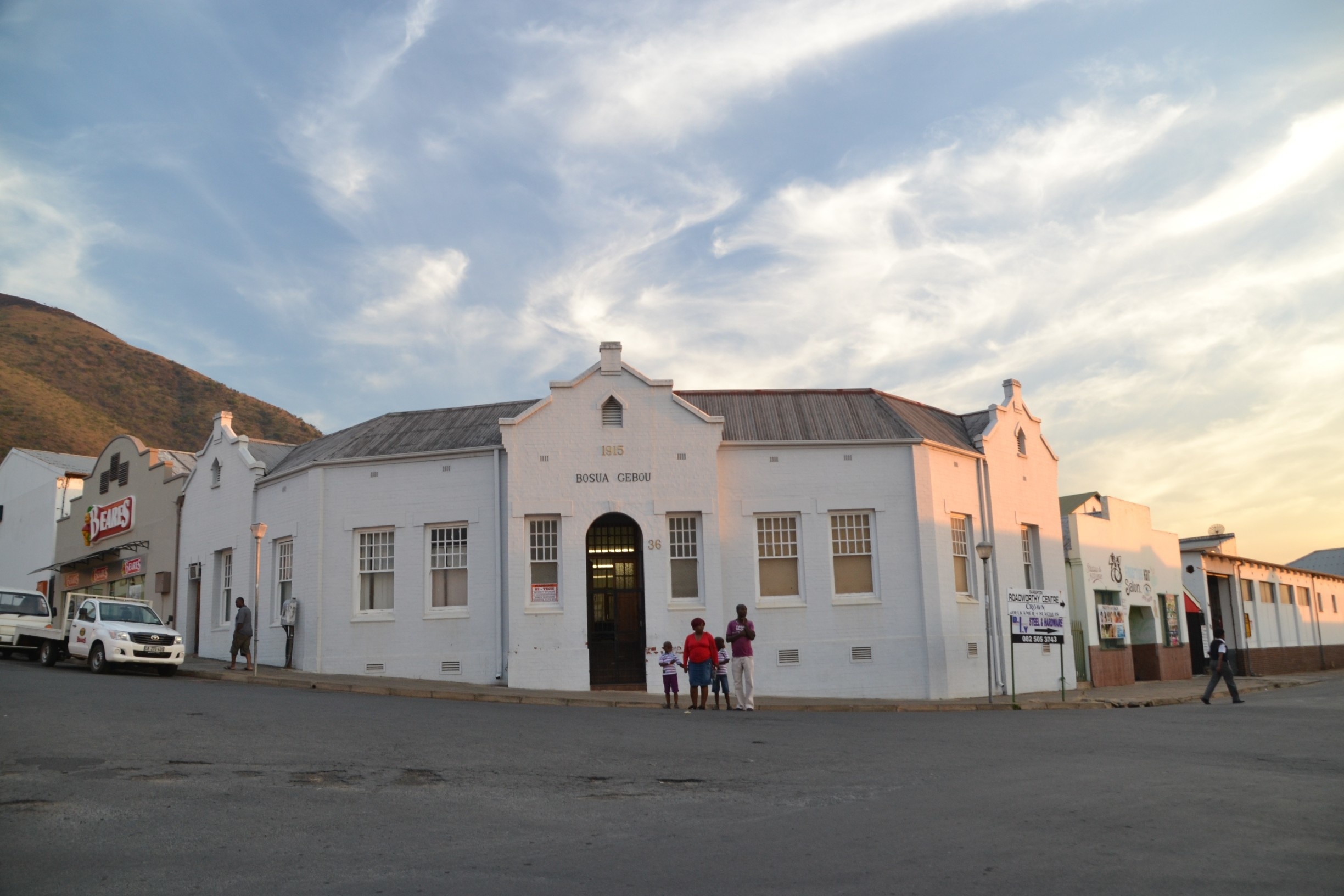 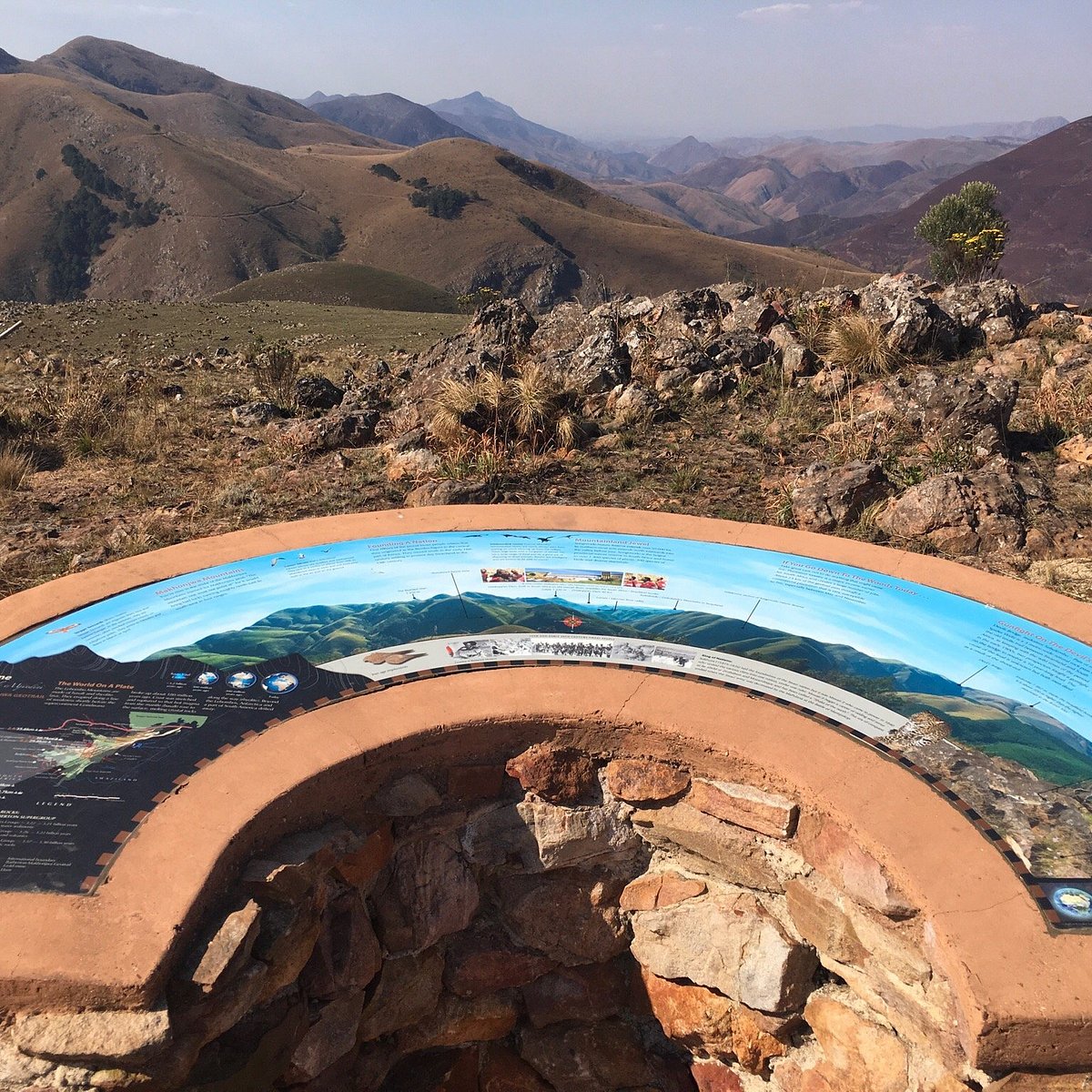