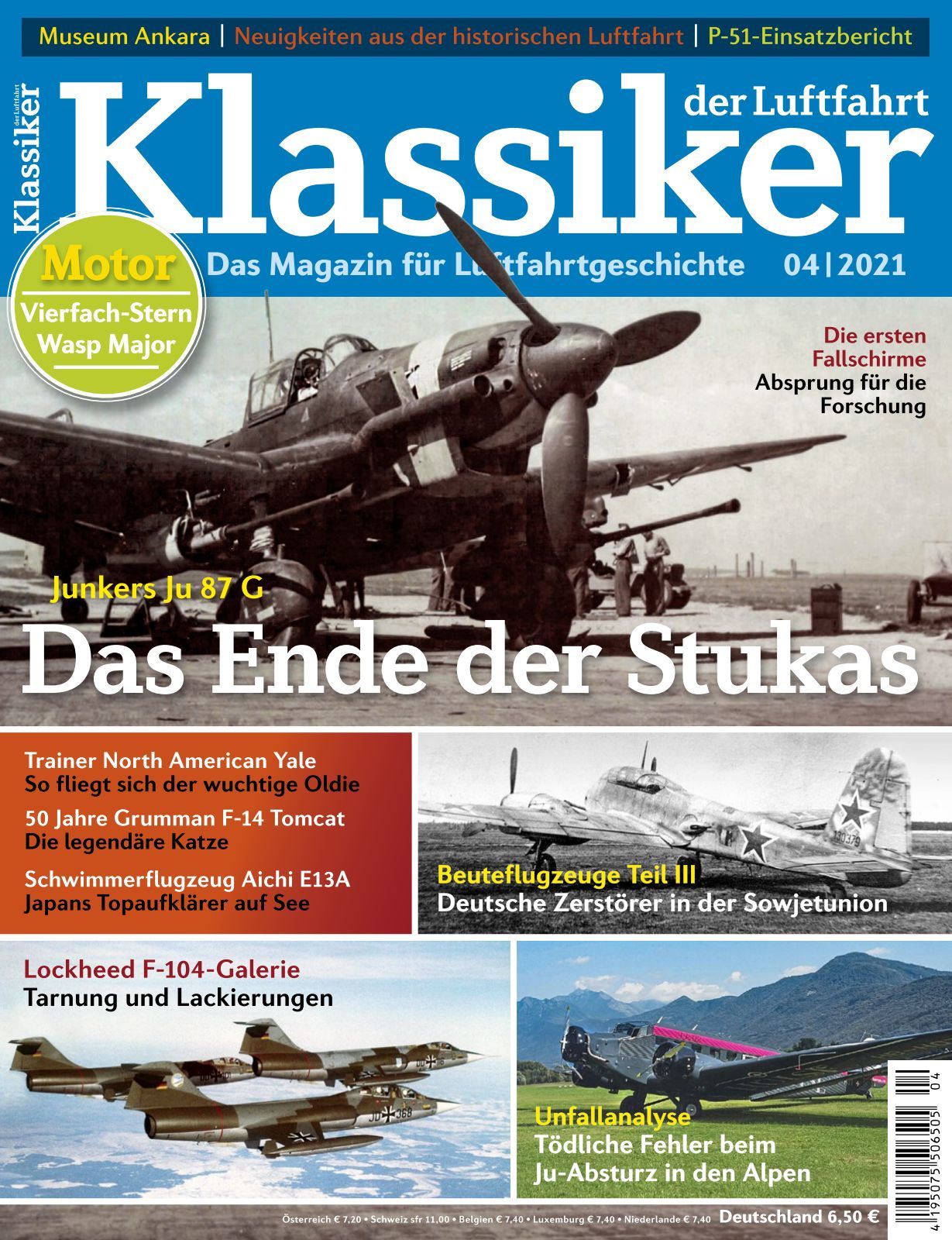 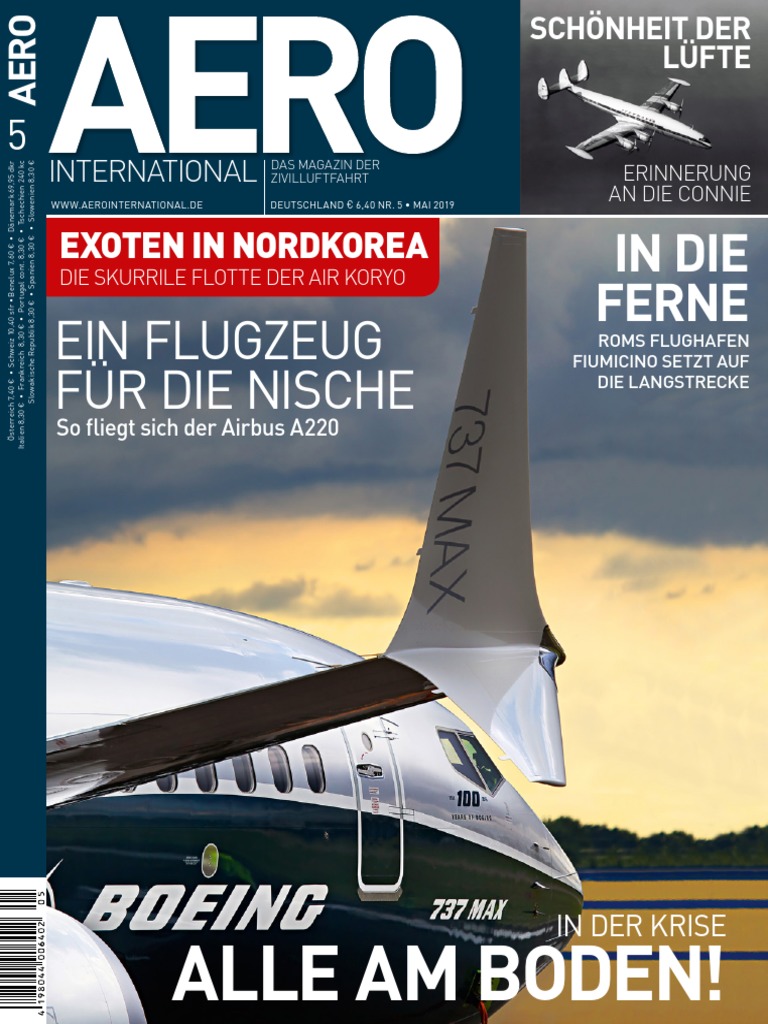 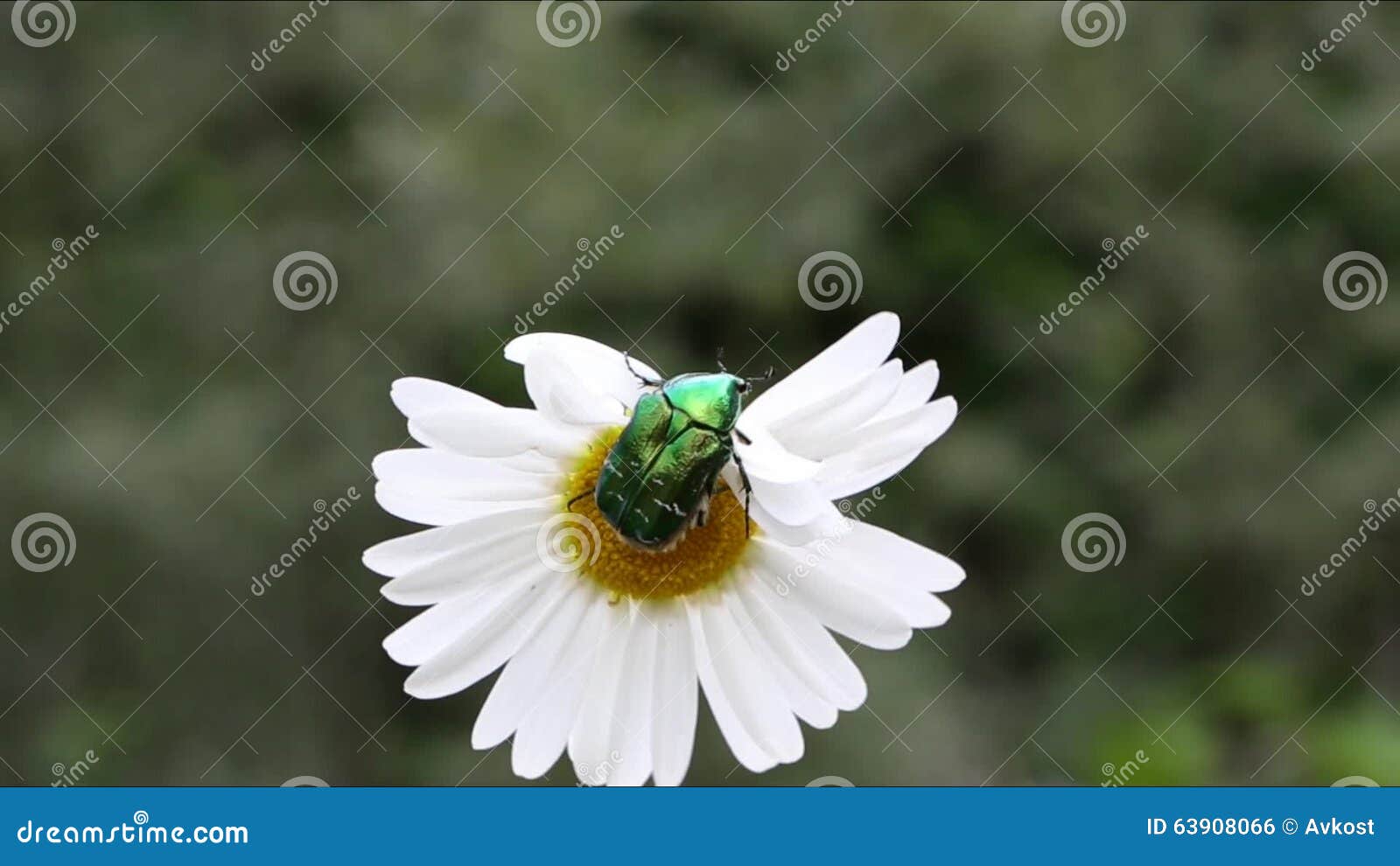 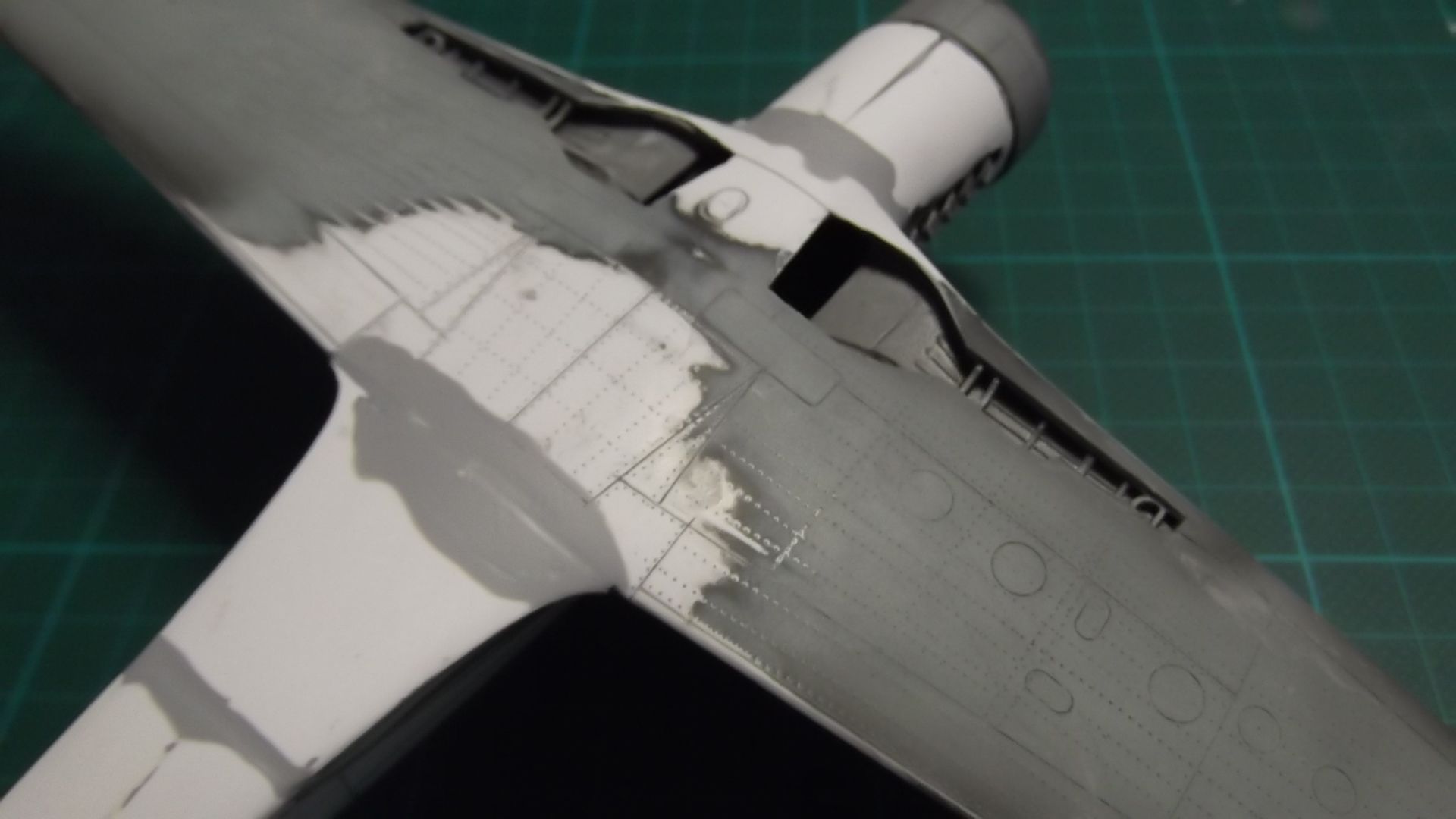 It is said to have originated with the Spanish occupation of Flanders. 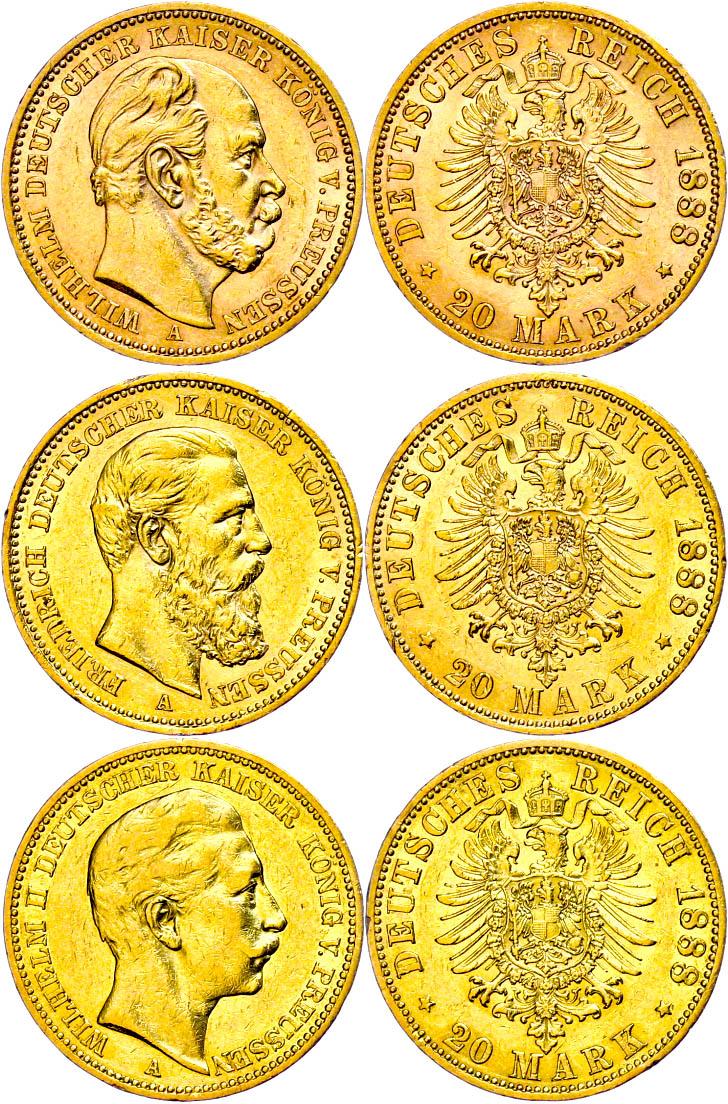 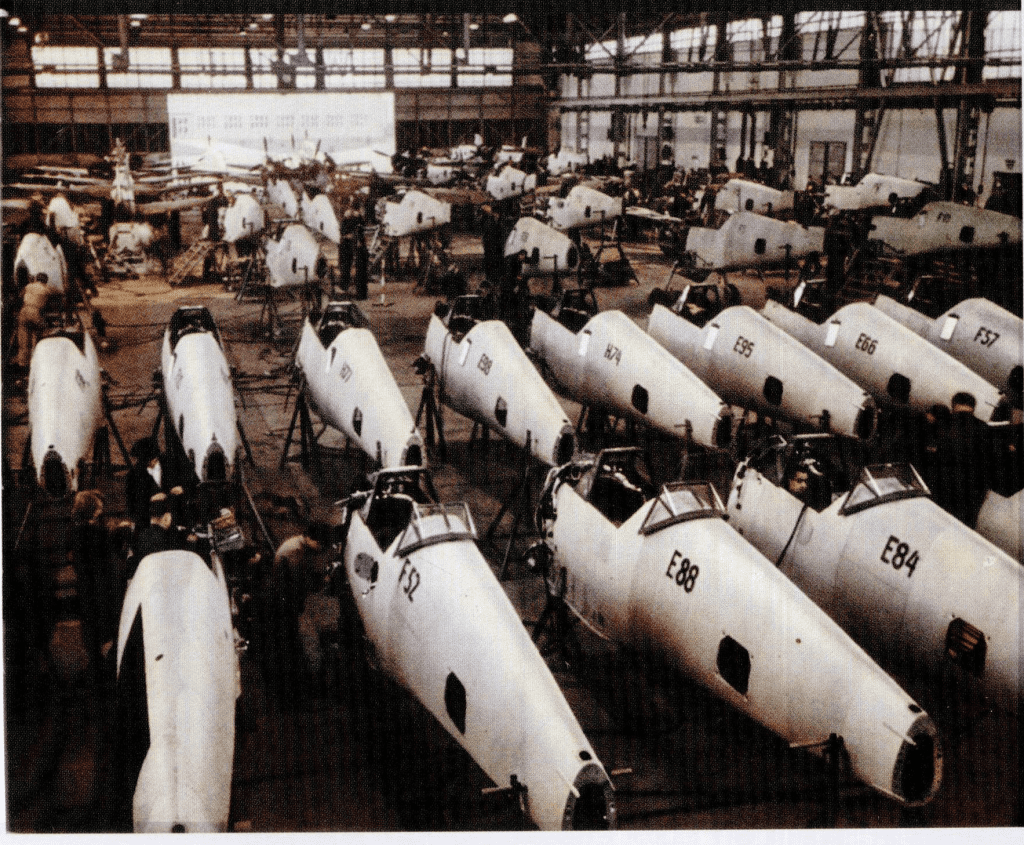 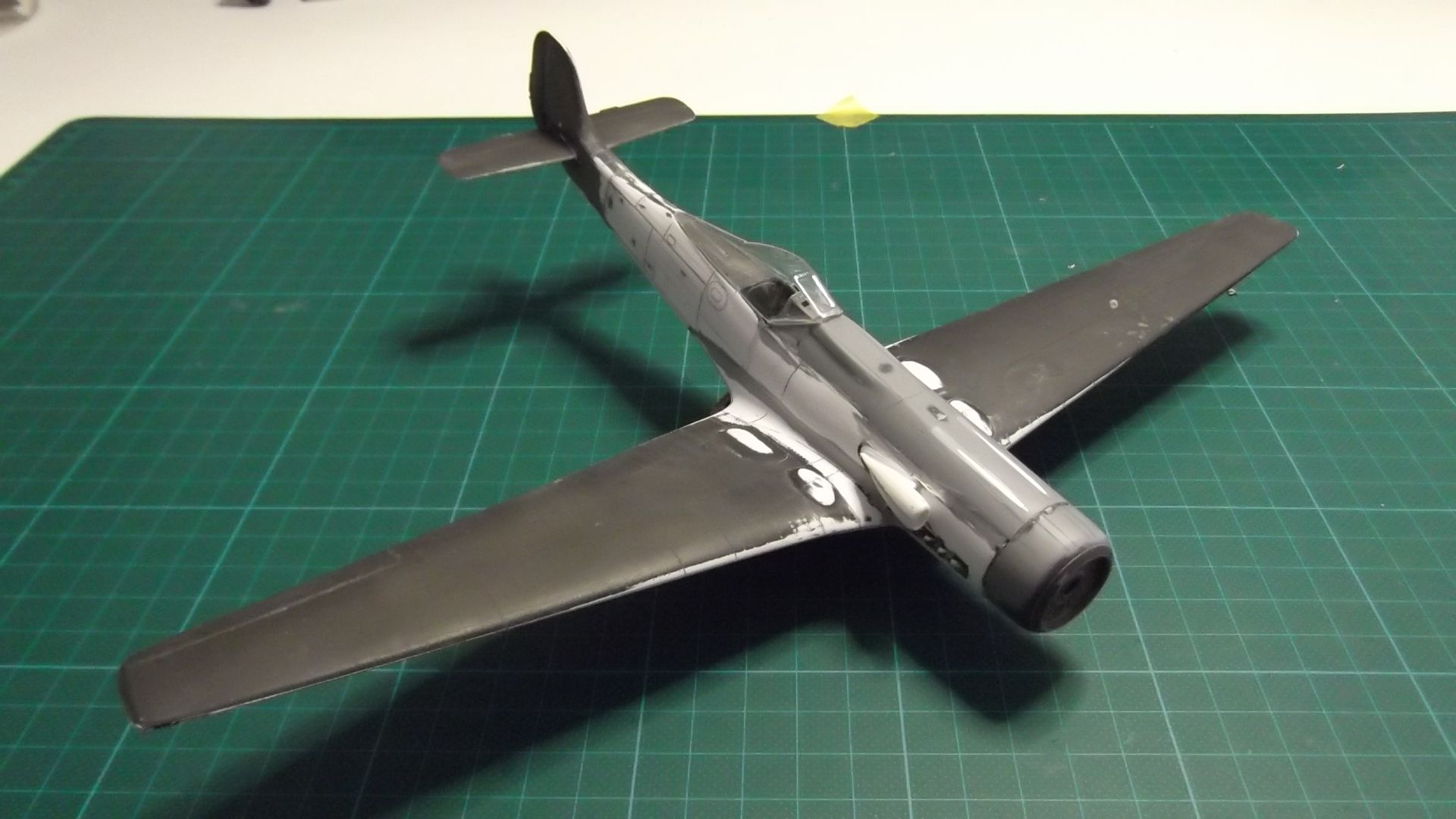 Critics of culture typically cite him as an extreme Fligklar of an age in which art is hermetic, self-referential, and enclosed in its own language.