When she was 14, the family moved to New York City. On Easter Sunday,O'Neill attempted suicide because the Savagd would separate her from her dog Mandy and horse Monty - "her whole world". 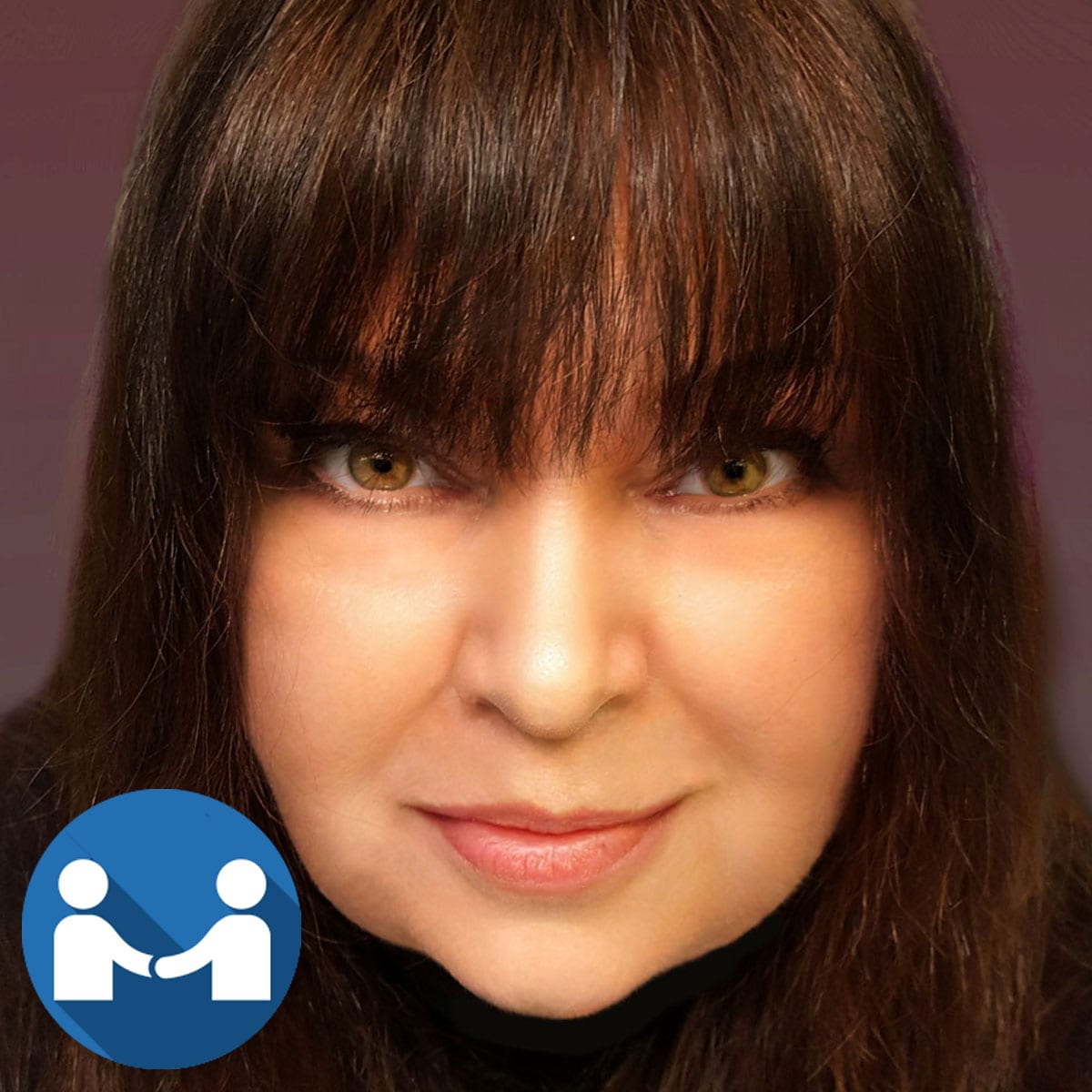