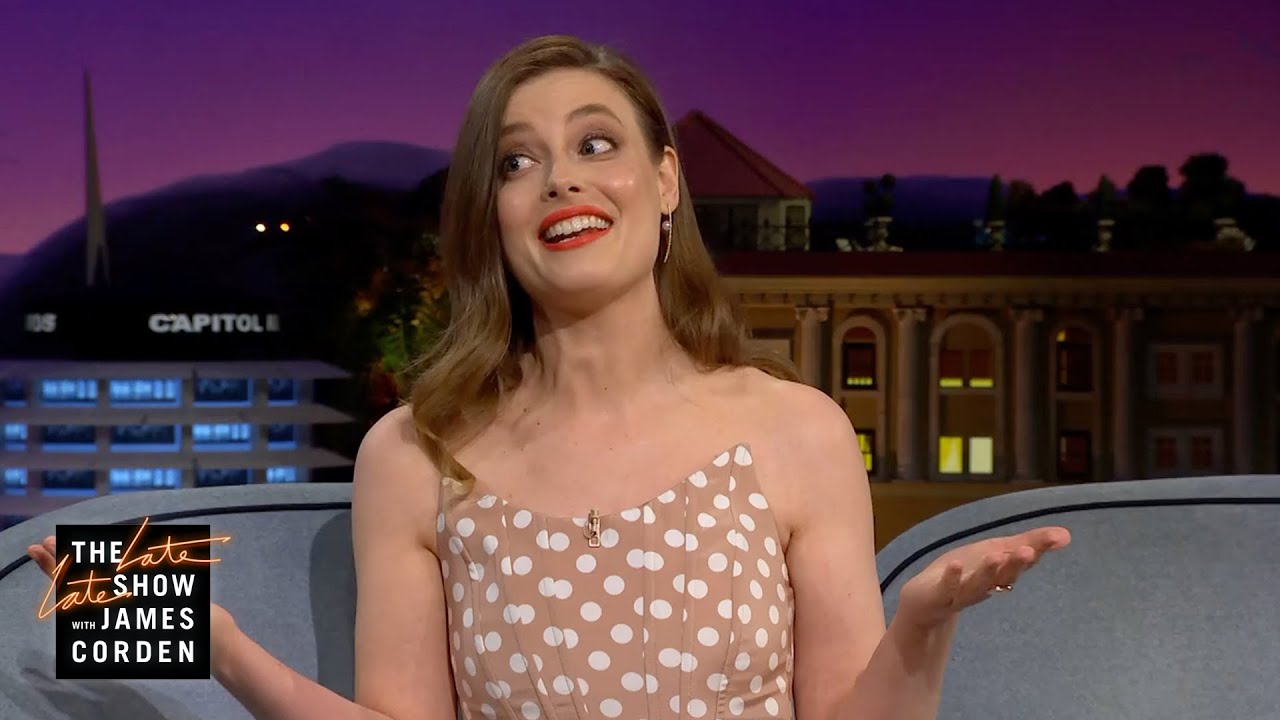 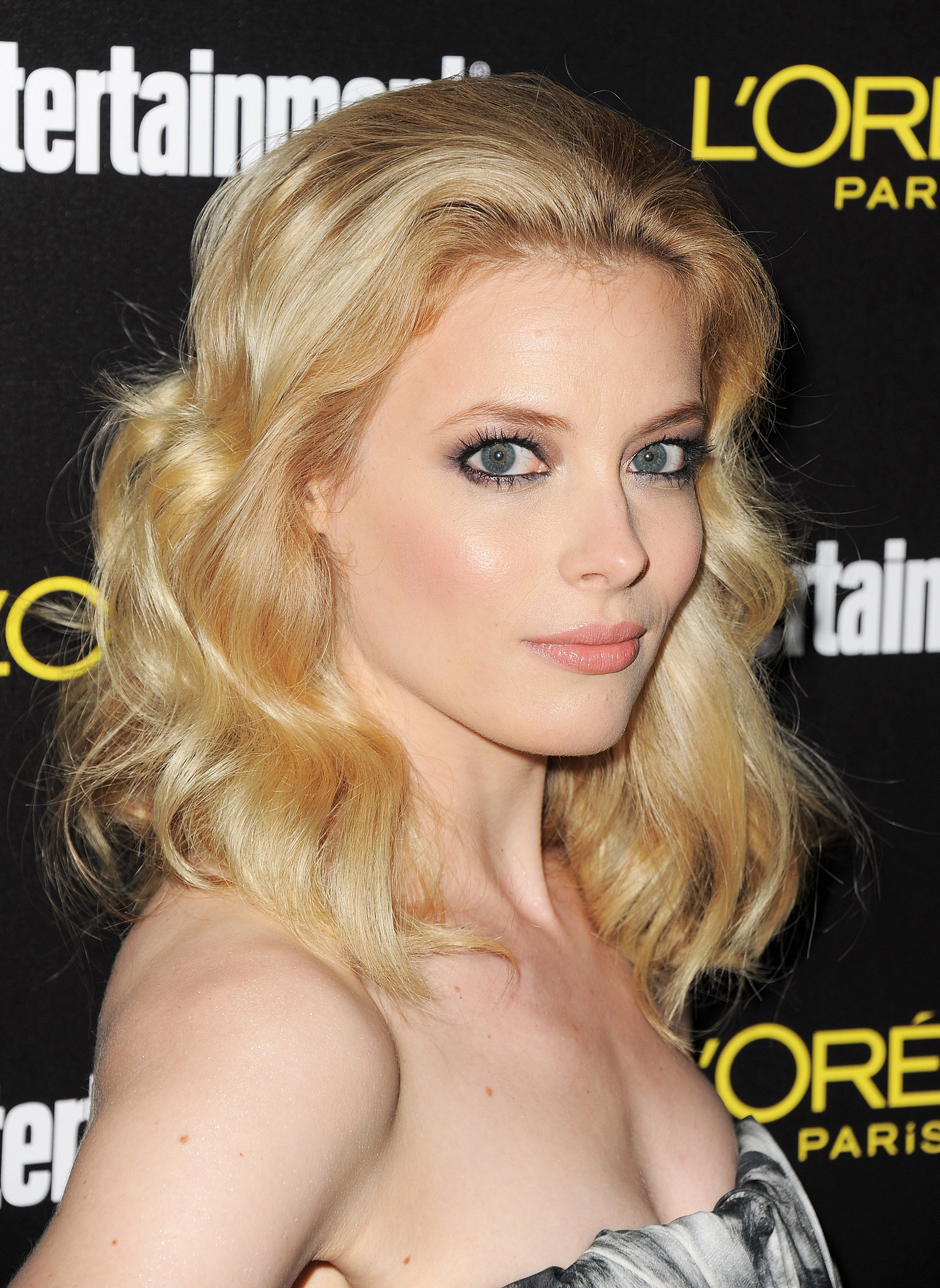 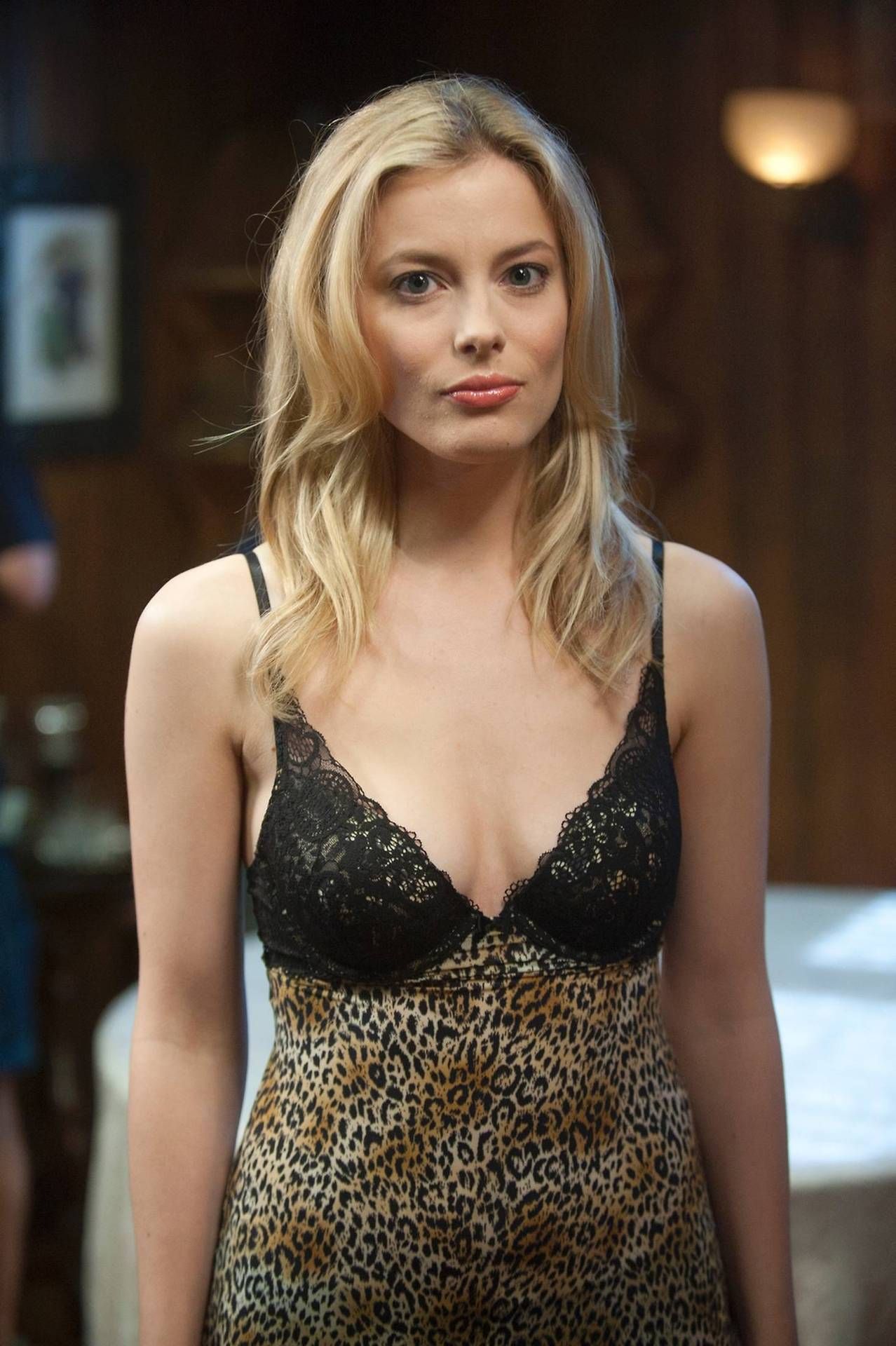 In I Used to Go Here, a poignant and at times Gillian Gilliam relatable comedy film directed by Kris Rey, she stars as Kate Conklin, a seemingly accomplished writer whose Gillian Jacobs appears to be imploding. Jacobs says they had no trouble finding their rhythm. But I agree with him. 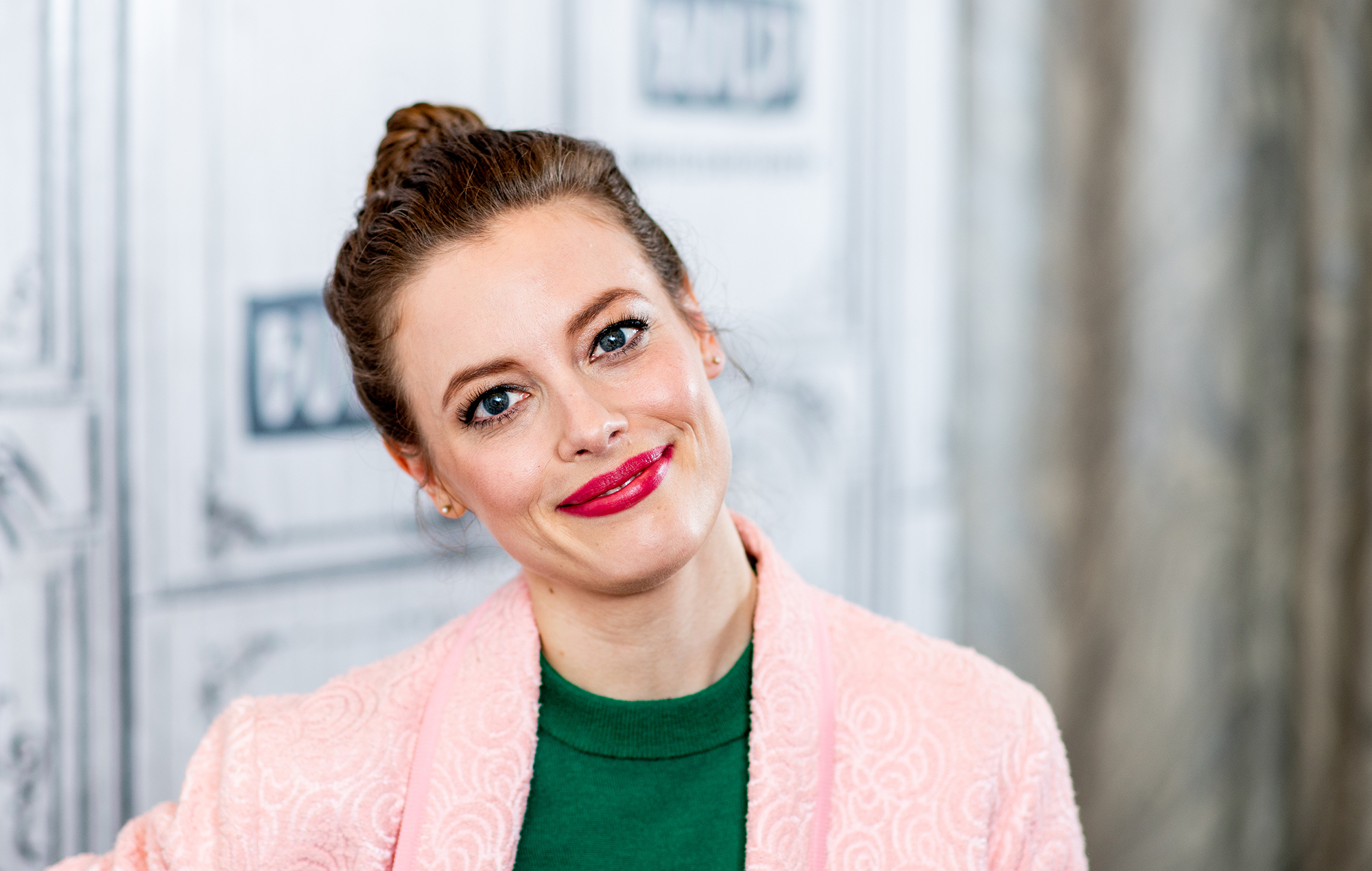 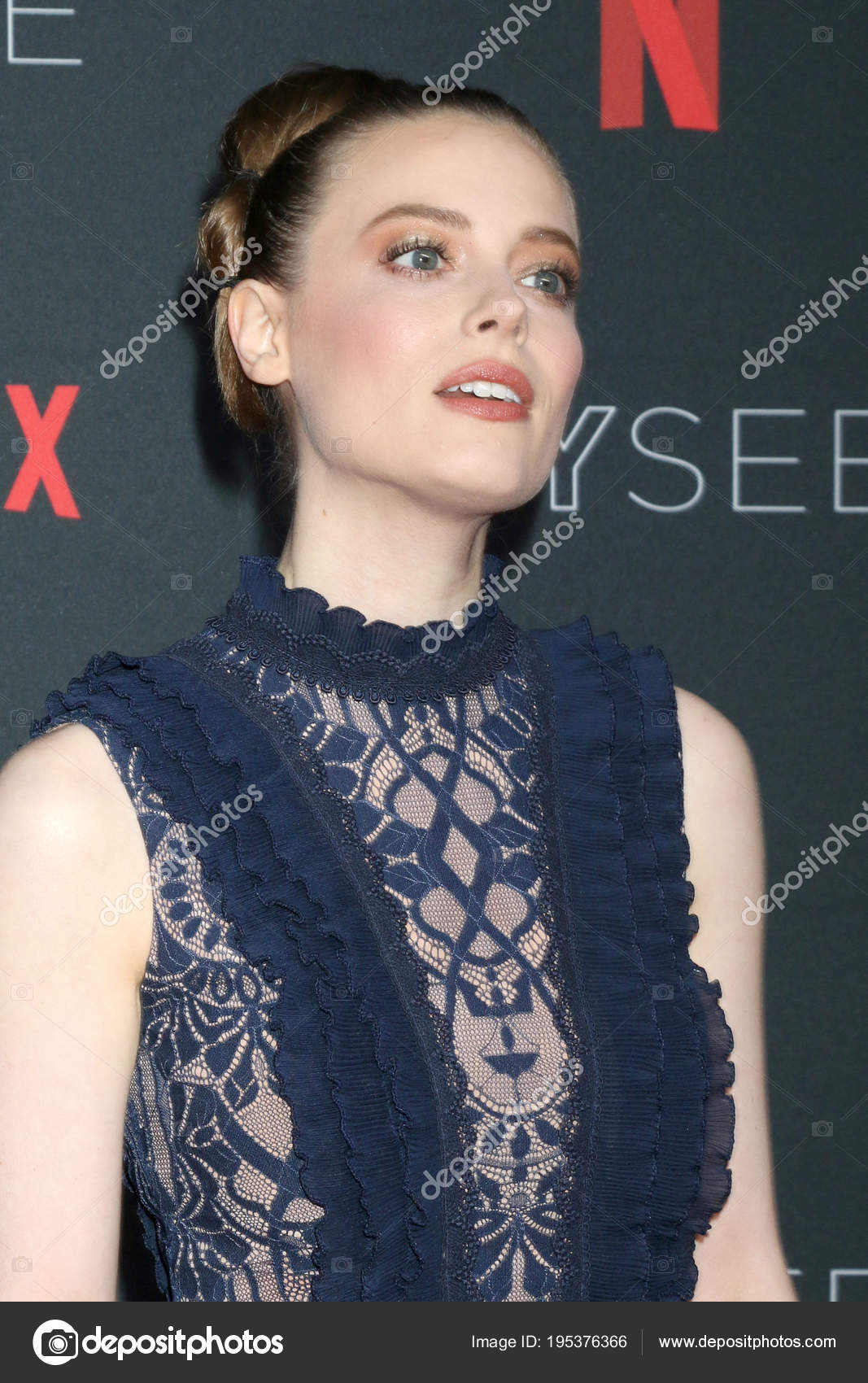 This interview has been lightly edited for clarity and brevity.