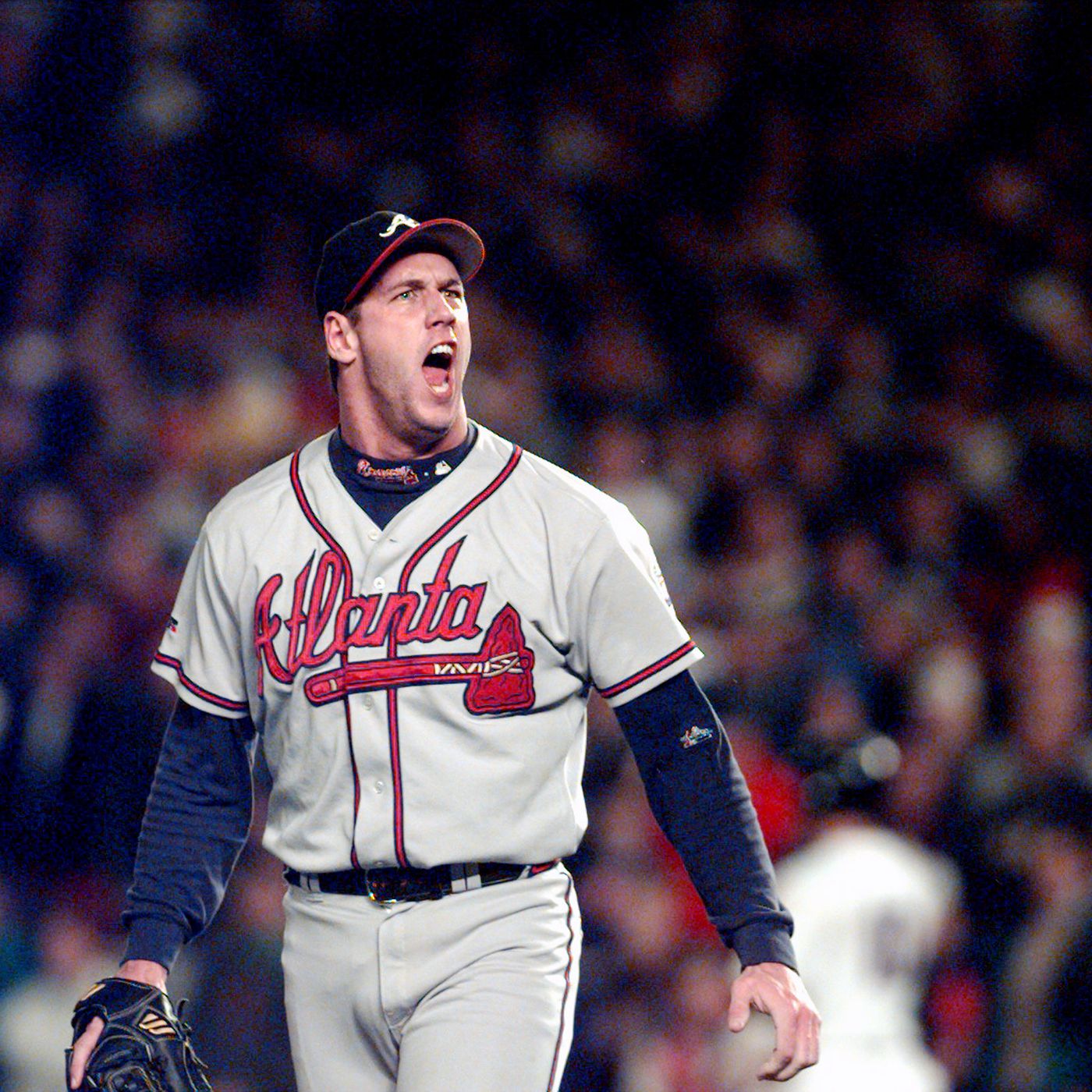 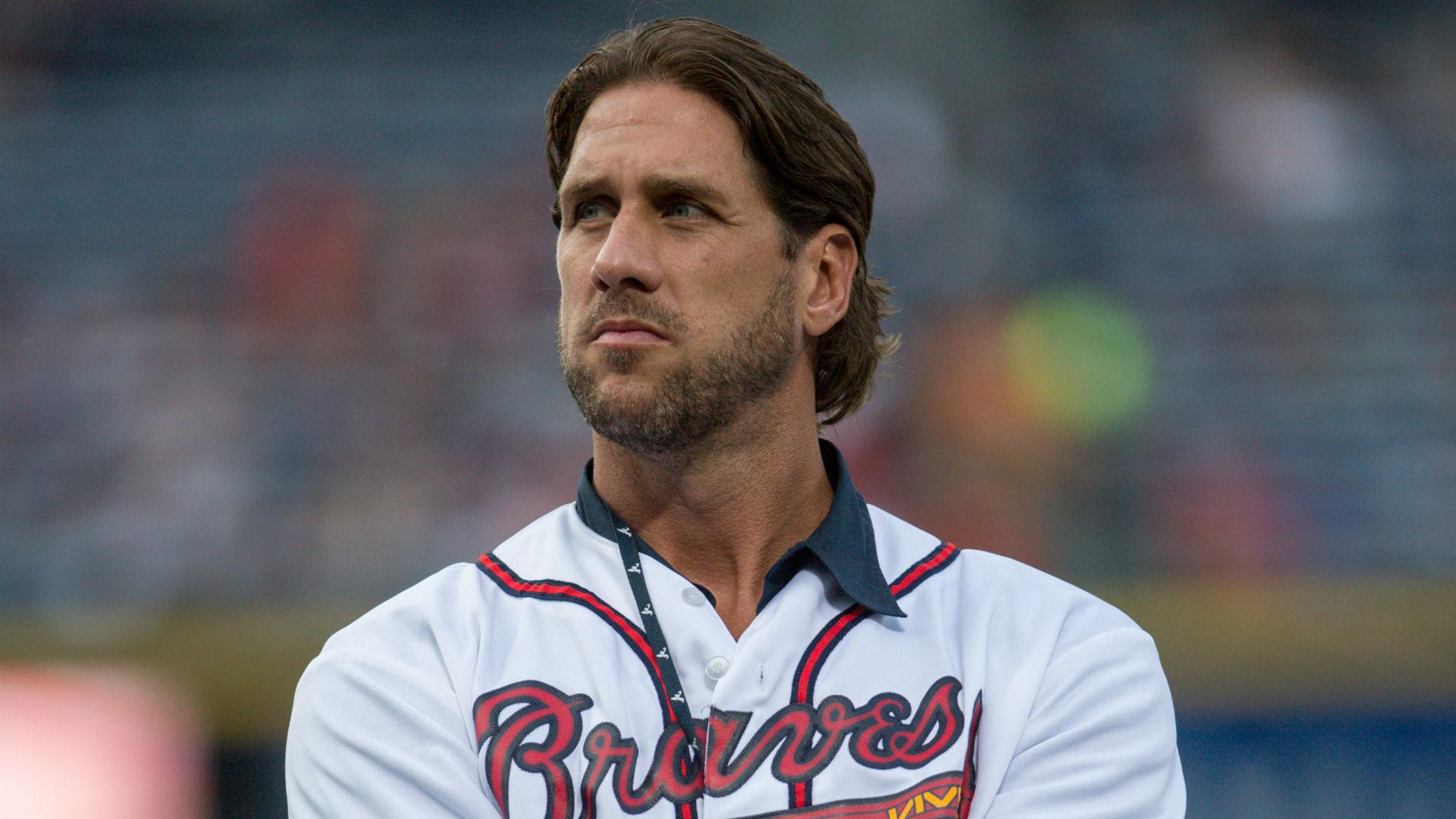 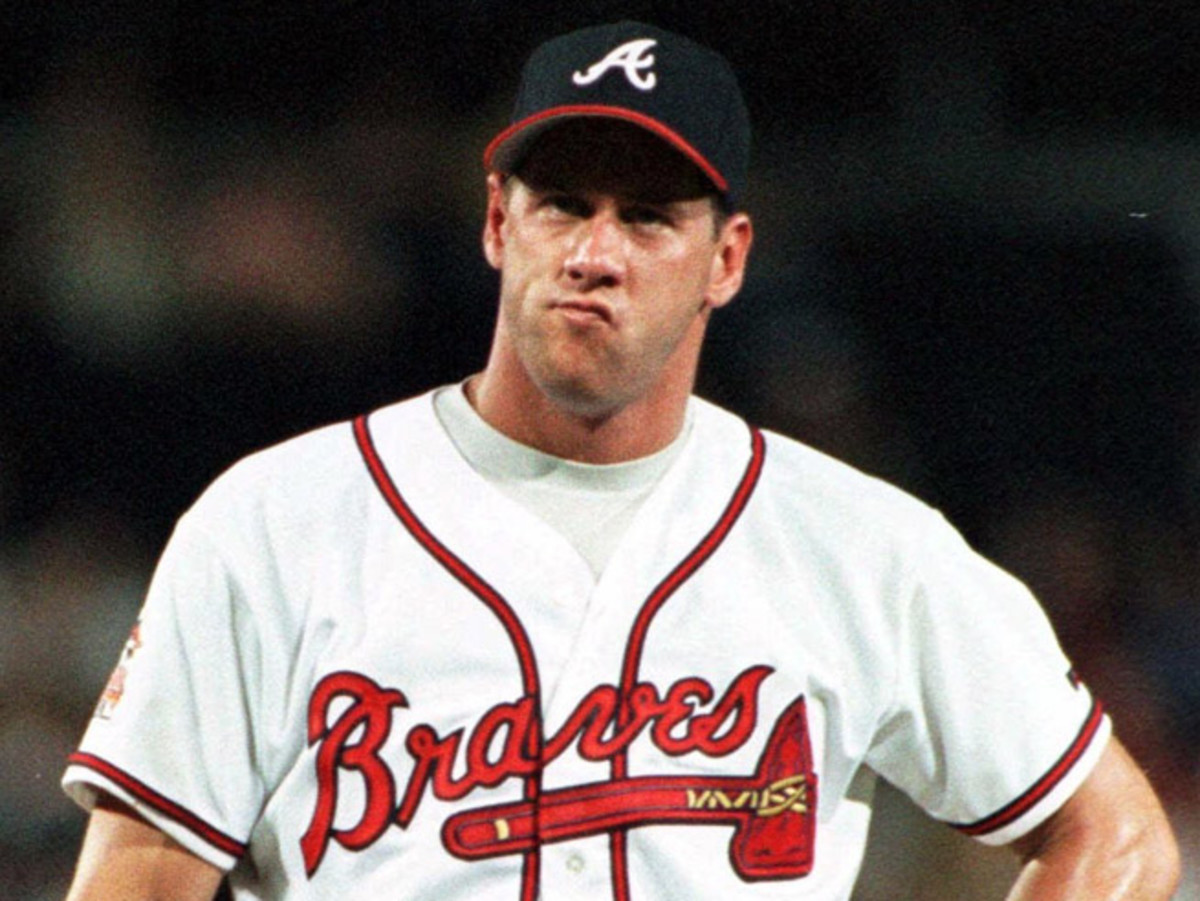 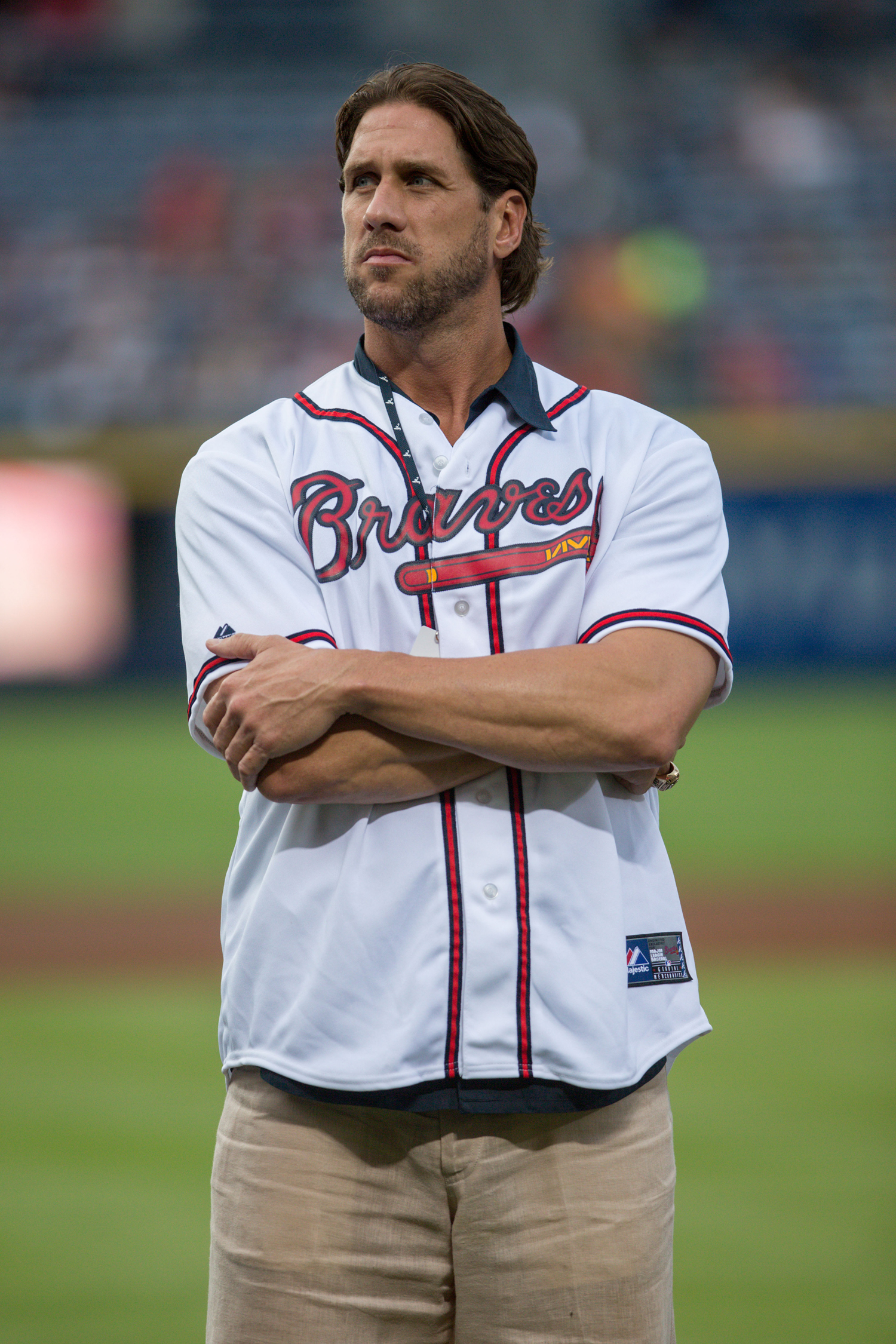 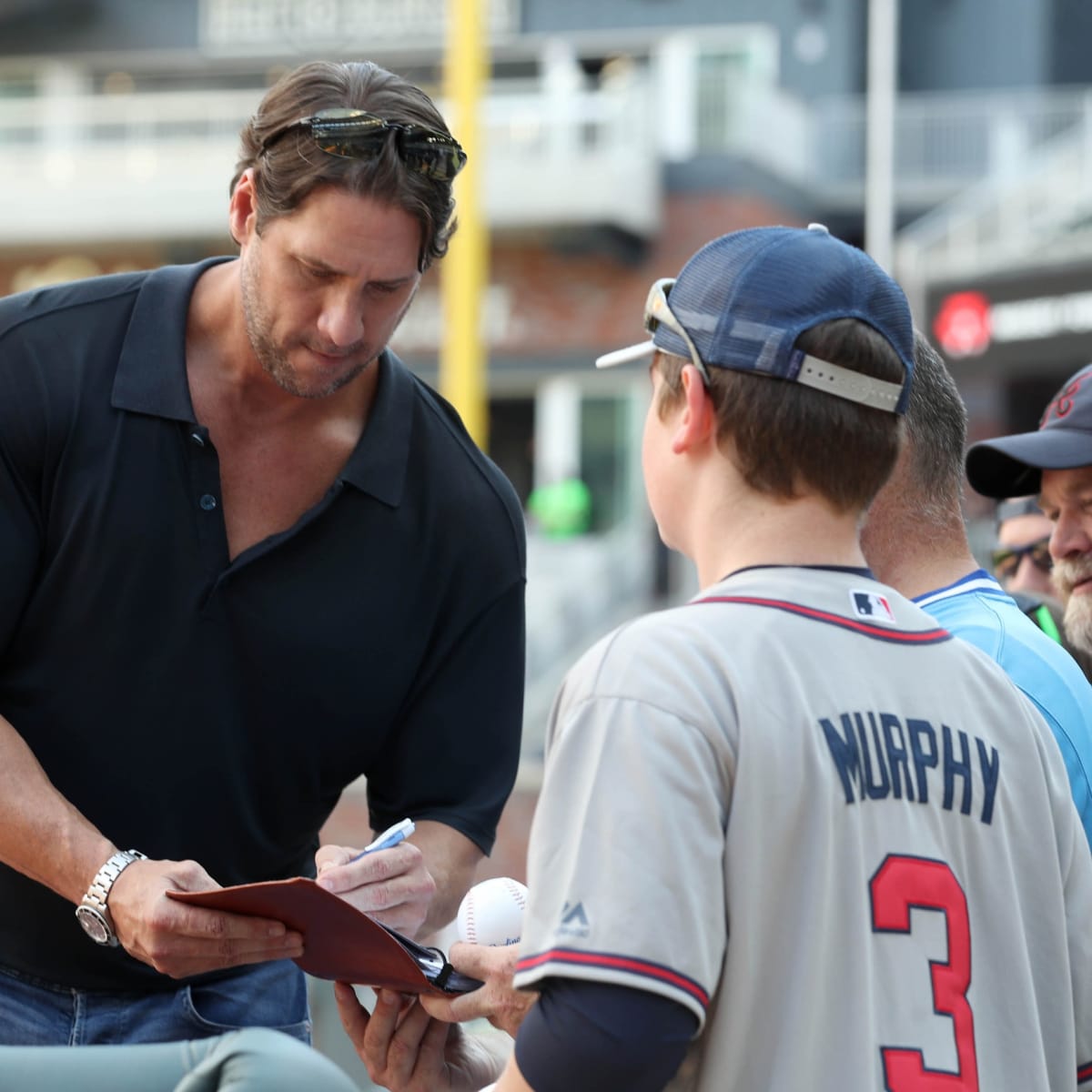 This didn't sit well with the emotional left-hander, and he made his feelings known in the Sports Illustrated piece titled "At Full Blast. John Rocker On the city's residents: "The biggest thing I don't like about New York are the foreigners. I'm not a very John Rocker fan of foreigners. 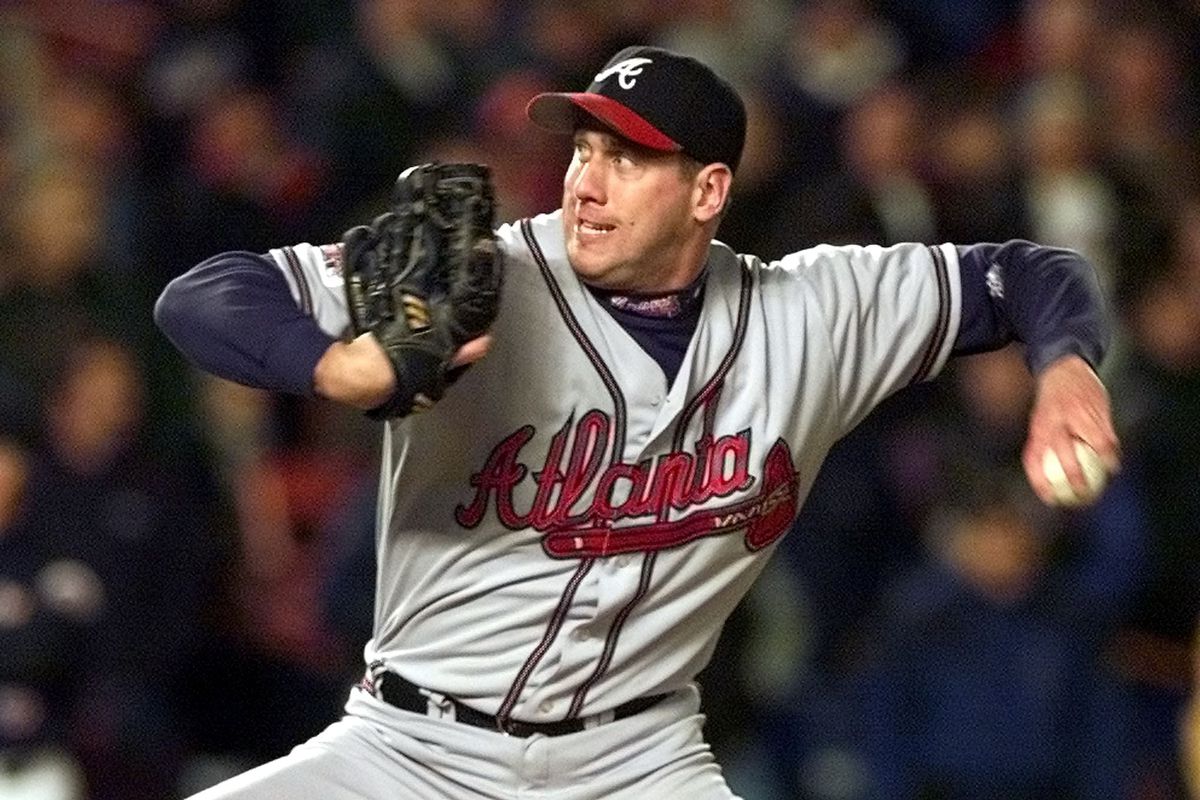 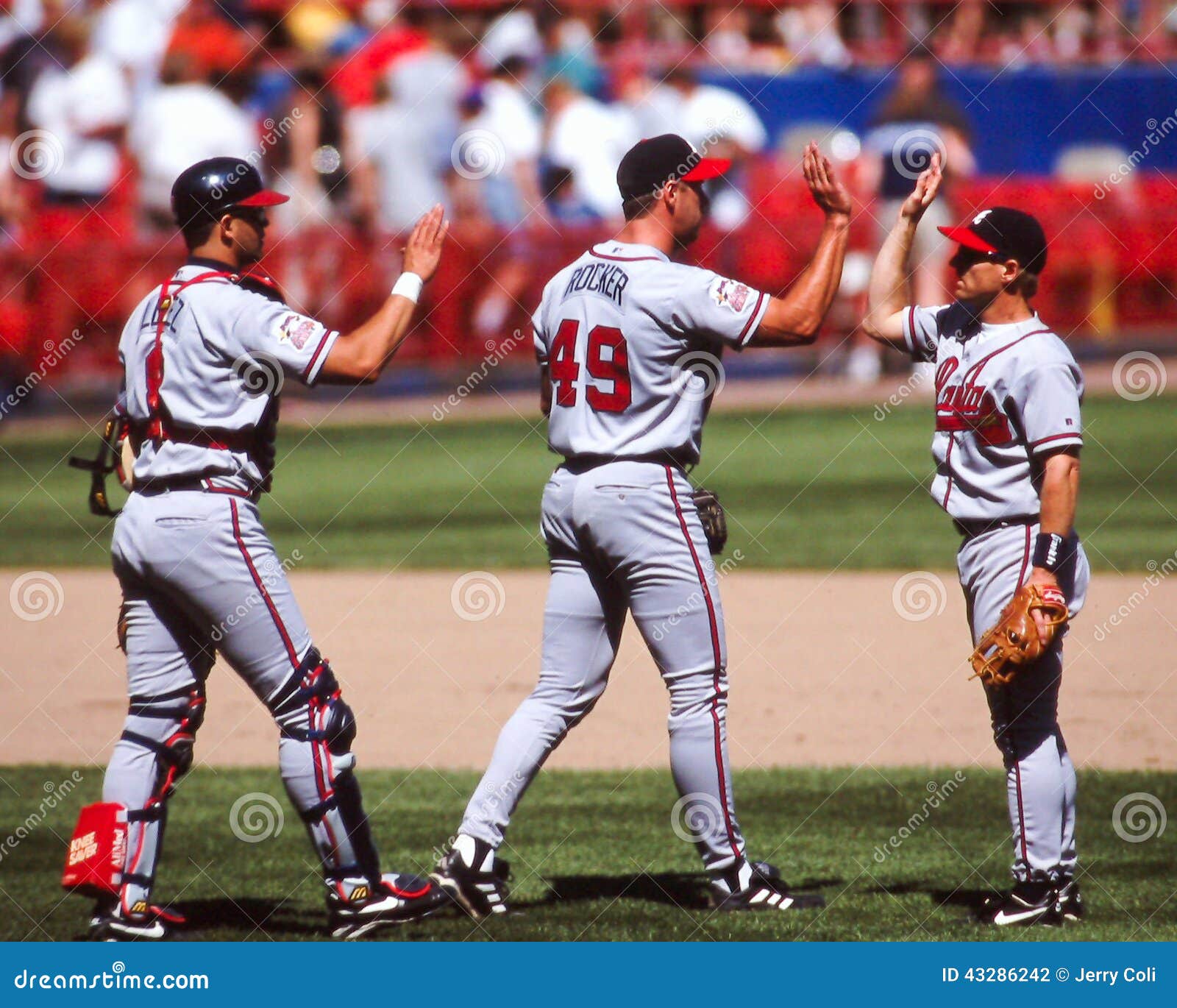