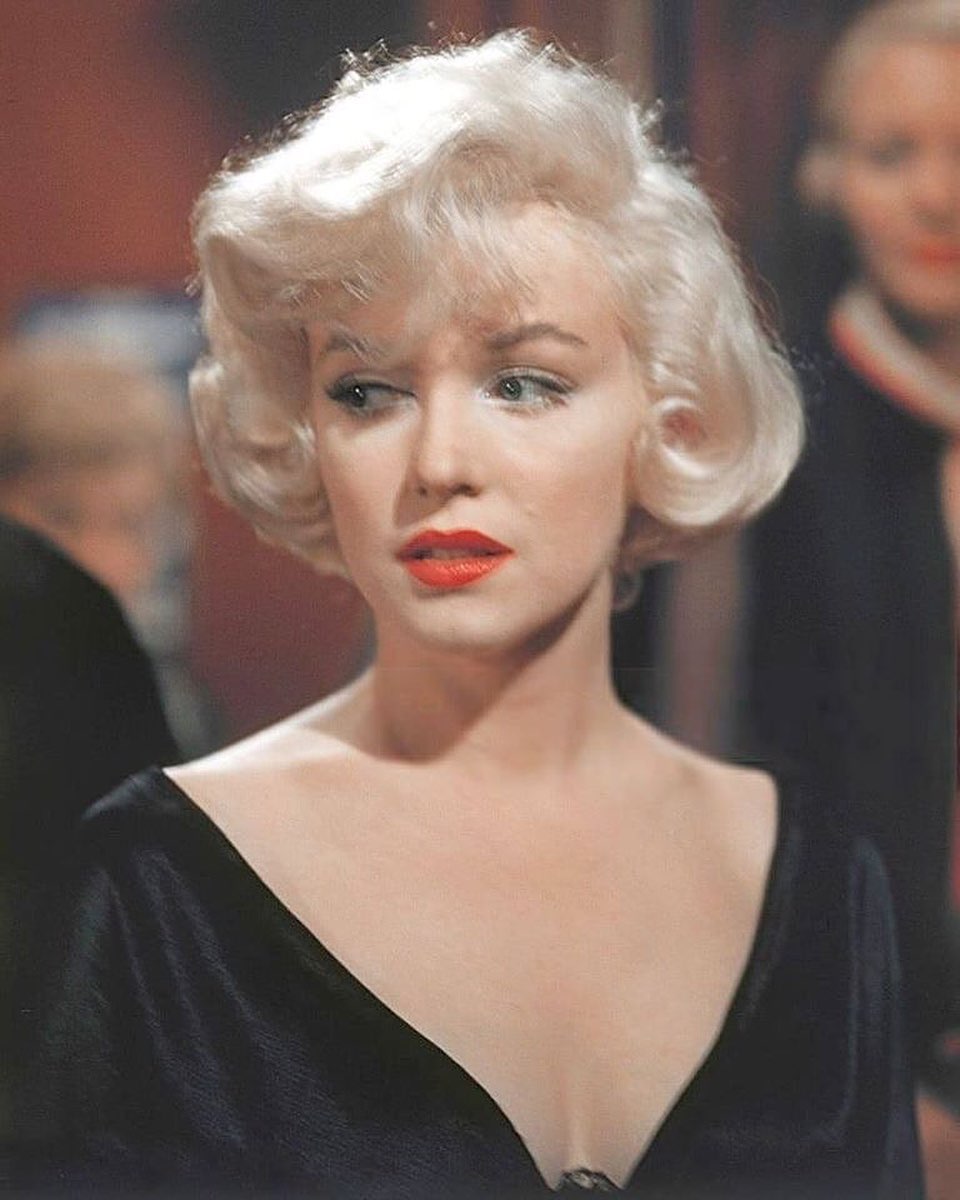 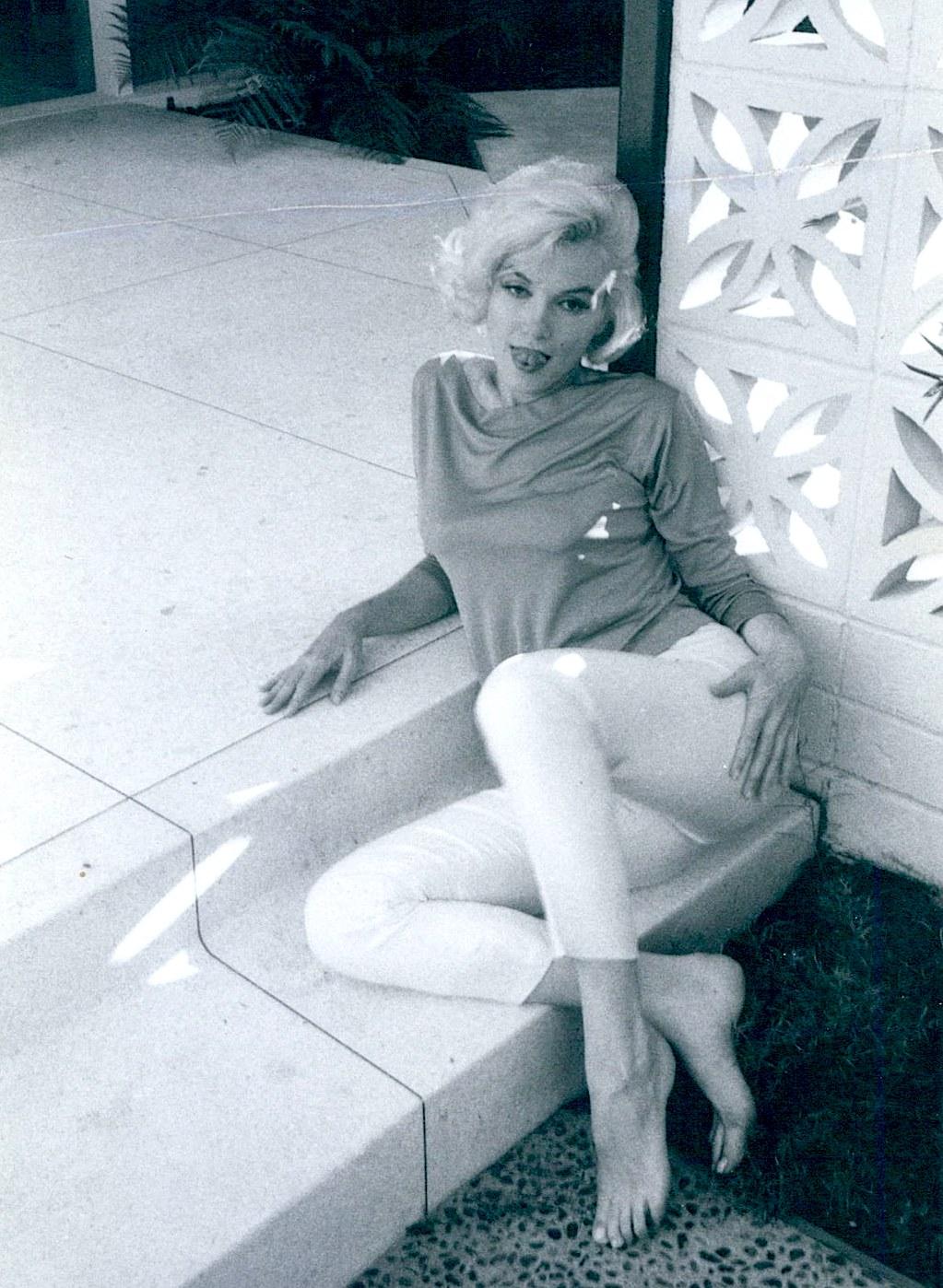 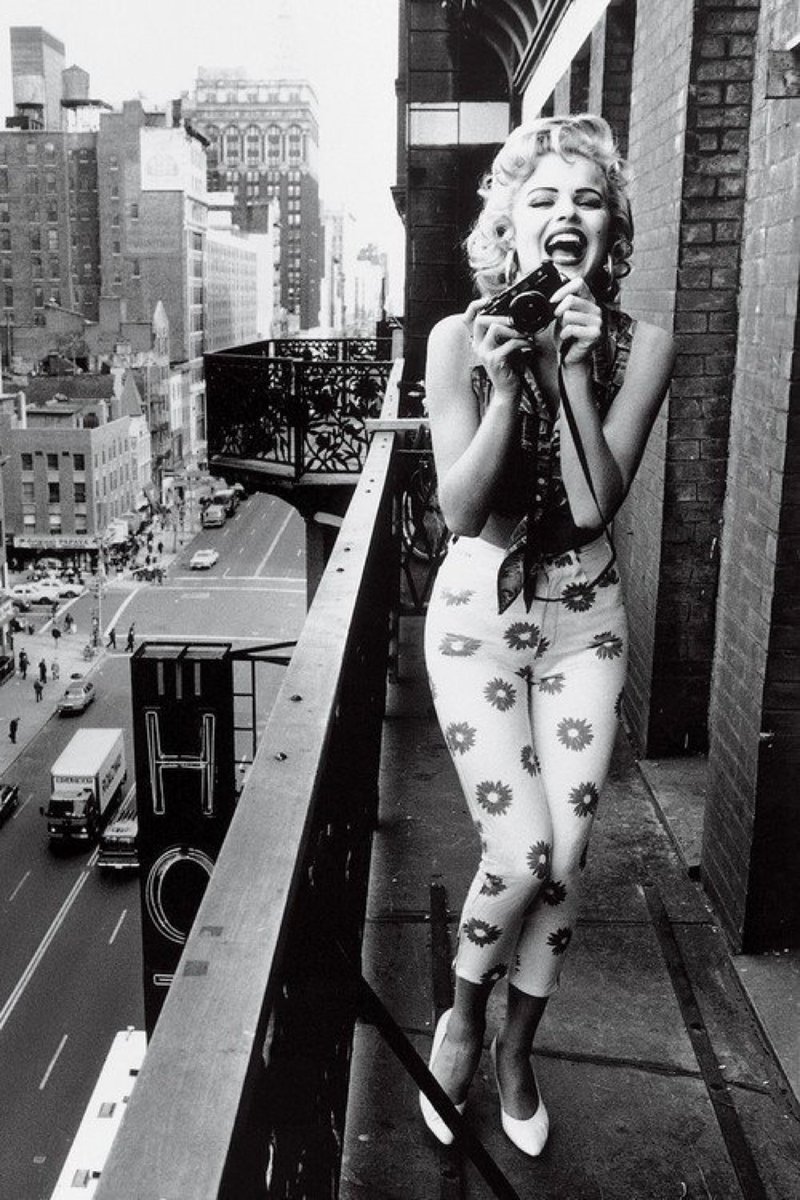 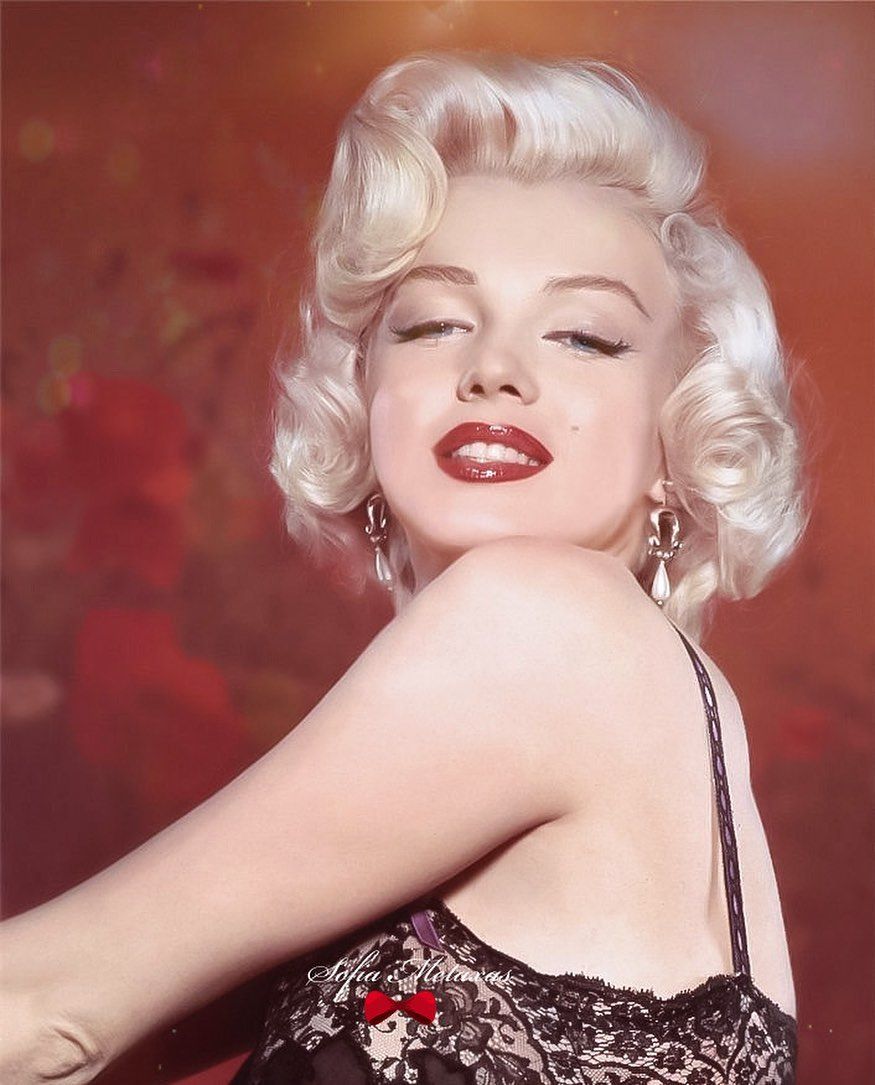 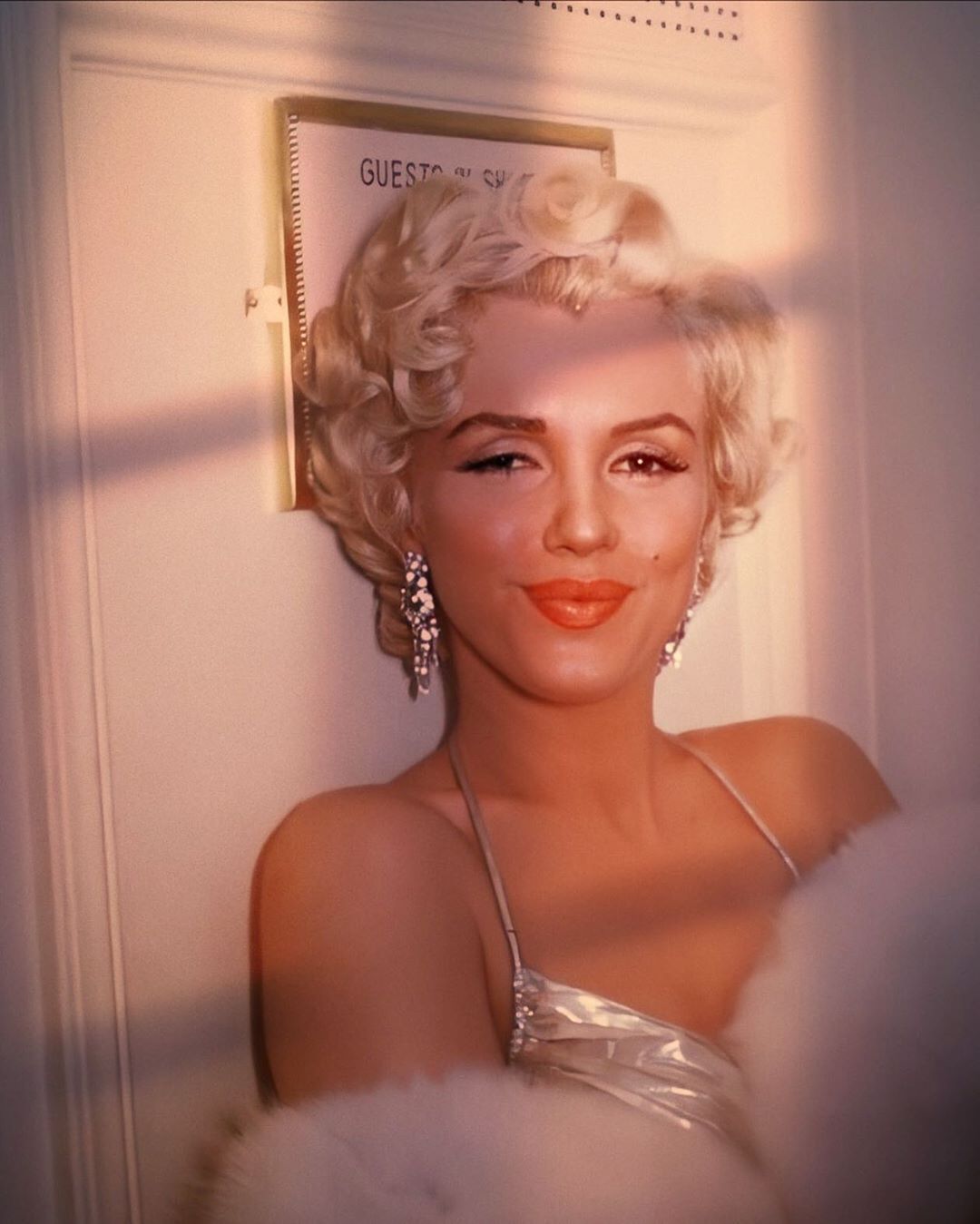 This iconic picture was taken during the filming of The Seven Year Itch inwhich became Monroe's highest grossing film ever. 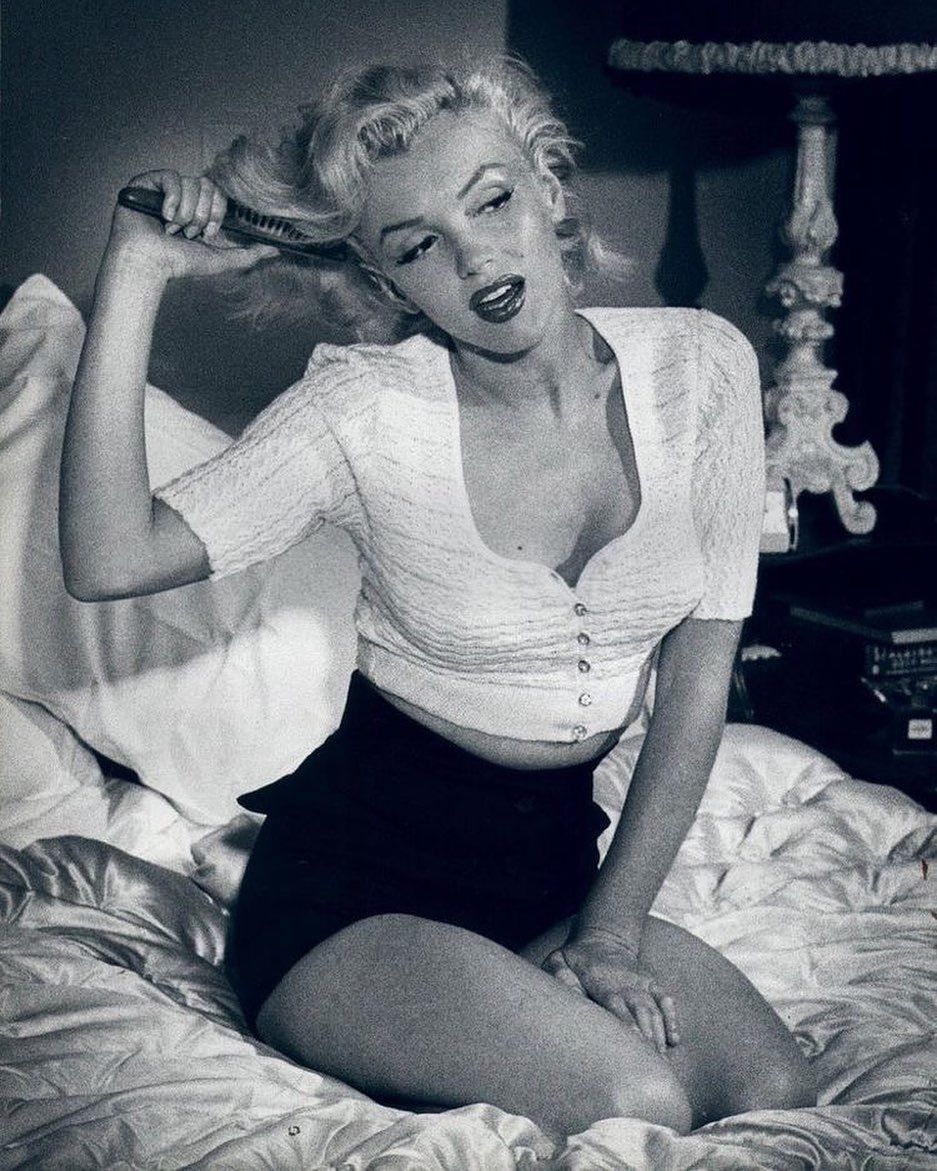